Why rhinoplasty is important

Nose jobs are highly emotional. They affect the personality. You can find out why they are among the most common cosmetic operations here.
The nose is the figurehead of every face. When we look into a person’s face, we immediately see their nose. What we perceive there at first glance remains in our memory as the characteristic feature of our counterpart. This is why we also attach great aesthetic importance to this organ.
If our own nose does not suit us, this places a psychological burden on us. Our inside fights a real battle with the outside. Of course this affects our self-esteem – understandably. Because a nose is not so easy to hide. And we notice immediately if someone stares at our nose. Everybody knows the bad feeling when you notice someone staring at our problem zone. It doesn’t matter whether we are imagining it or not: we would love to sink into the ground and wish for a new nose in our face.

Tines, olfactory bulbs, trunks – all pet names for the nose. These are unpleasant terms, I’m sure you can think of several more. But for other parts of the body? Can you think of as many terms for other parts of the body? Probably not. That’s because the nose is a highly emotional part of our bodies.
Just how important a beautiful nose is to us can be seen from the fact that nose correction is one of the most common cosmetic operations worldwide. Although nose surgery is one of the most demanding procedures in aesthetic surgery. The desire for a beautiful nose seems really great. After all, the nose is an organ that has important functions. You don’t just let it be operated on. Around 787,000 noses were operated on worldwide in 2016. These are the results of evaluations by Statista. This makes nose corrections the fourth most common type of cosmetic surgery after liposuction, breast augmentation and eyelid surgery. 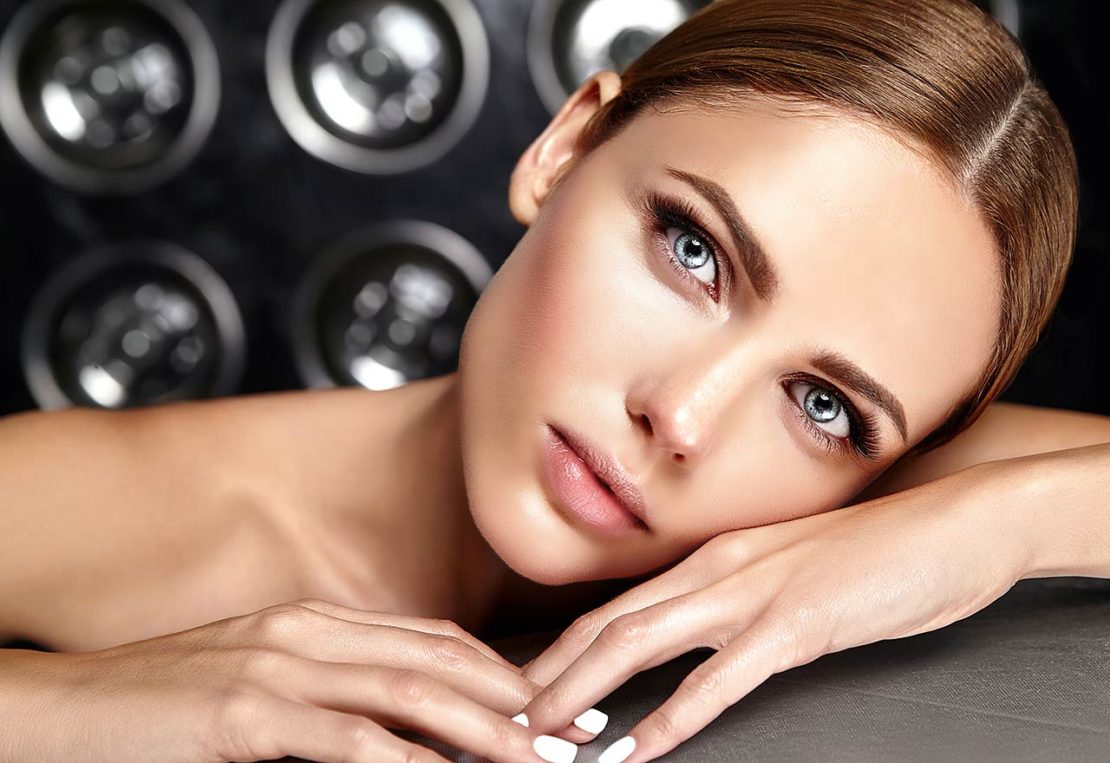 Sure, tastes are different. One person finds small snub noses cute, the other likes a larger dominant nose, because such noses look masculine and strong. Scientists all over the world have already dealt with what we find beautiful. So does the nose exist with the ideal dimensions? Or maybe the “success nose” that helps us in our profession?
The answer of science is: We generally find faces beautiful and trustworthy if they are symmetrical, harmonious. In order to judge what a harmonious face is, our nose is of the greatest importance next to the mouth – in fact, our nose. So there is no such thing as the ideal nose, but at best a nose that fits harmoniously into the face. So in the profile view as well as in the front view it does not stand out particularly. But the most important thing; a nose correction must not impair the function and the nose should not look as if it has been operated on. Then the inside is reconciled with the outside.

Rhinoplasty as a status symbol

“Walking through Tehran, you will meet glamorous women with hijabs and expensive sunglasses, whose noses are adorned with ‘badges of honour’ in prominent places (…)”, writes the online magazine Vice in a report from 2014. The special thing about these nose patches is that they are still worn even after the wounds of the nose correction have healed. The author reports that in Iran young women “naturally have their noses done”. This form of “display” is particularly useful for choosing a spouse. This is to say: “I come from a good family and can afford it”.
In Iran, four times as many nose operations are performed as in the USA. That is more than anywhere else in the world.